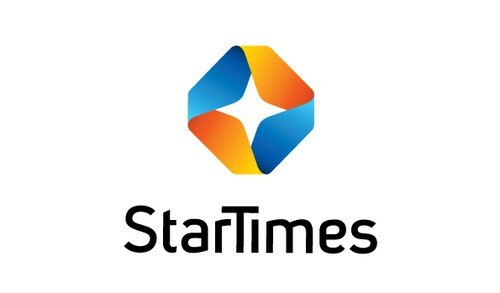 StarTimes Media, one of Kenya’s primary pay-TV companies, has launched a 24-hour channel that will exclusively air local content.

The aim of Triple P (Powerful, Precise, Pristine) is to meet the appeal for local content and develop the talents of local artists, while hosting music and other local productions.

“The idea and project started eight months ago when there was difficulty collecting money from public places. But through this channel, we aim to ensure the artistes benefit fully,” said Maurice Okoth, Music Copyright Society of Kenya chief executive officer (CEO), reported Standard Media.

“The content of the channel will be run by our local artistes. It is going to be a unique channel that has introduced new features such as short form entertainment, in which a piece of entertainment will run for between three to five minutes.”

Triple P will be aired in public places such as banks, supermarkets, malls, pubs and restaurants.