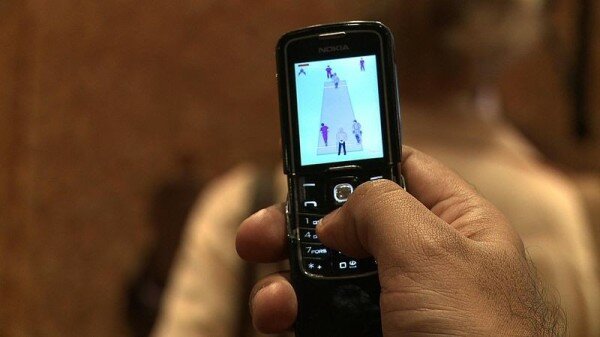 The Concerned Mobile Phone and Accessories Dealers group have closed their shops and urged the government to rescind its decision to impose a 20 per cent tax on imported mobile phones and accessories.

The new tax, they said will have negative impacts on the socio-economic lives of Ghanaians.

Speaking at a press briefing held in Accra yesterday, Isaac Agyare, secretary of the association, said the shops would remain closed until the issue is amicably resolved.

“We are praying the government to hold on with the introduction and implementation,” Agyare said.

According to him, the new tax could increase the rate of unemployment in Ghana.

In addition, he said the government would be affected when companies that pay tax are compelled to stop their operations in Ghana as a result of the new regime.

“Phone companies such as Nokia, Samsung, Tecno, G-tide, bird, LG and Q7 are already considering withdrawing their businesses from Ghana as they did in Kenya and other African countries as a result of imposition of similar tariffs and taxes on their products,” he said.

He added the new tax could also result in increased smuggling from neighboring countries such as Nigeria.

Agyare said: “We are of the considered opinion that if these tariffs were sustained, many people will indulge in smuggling from Nigeria and other countries, which operate from similar market.”