Financial backing for Please Call Me case against Vodacom emerges 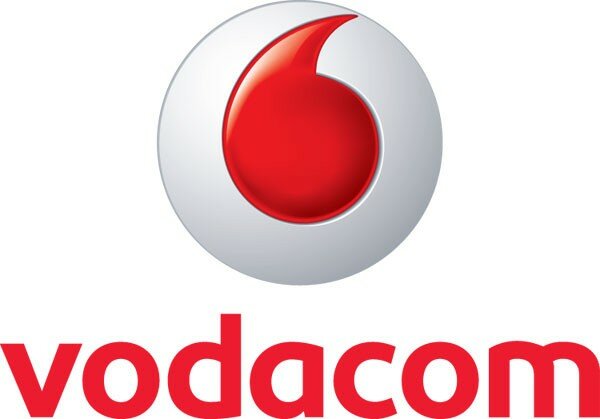 Chris Schoeman, a Pretoria-based attorney together with two partners, established Sterling-Rand, a company which provides funding for cases that prove to have some merit. This means Sterling-Rand takes care of the legal fees for the plaintiff.

Sterling-Rand then claims a cut of any settlement achieved after the conclusion of the case.

Business Day reported Sterling-Rand had provided ZAR5 million (US$507,900) to Makate for the legal fees in the case against Vodacom.

“It is a well-known fact that in South Africa the ordinary person who has a legitimate claim against a large corporation or some kind of state-owned entity has little chance of success,” Schoeman told the Business Day newspaper.

Schoeman added: “It was a common tactic that large organisations used their deep pockets to out-litigate a plaintiff and thus deny them justice.”

Furthermore, Schoeman said Sterling-Rand’s analysis of Makate’s case indicates Vodacom may have achieved ZAR45 billion (US$45.5 billion) from the Please Call Me concept.