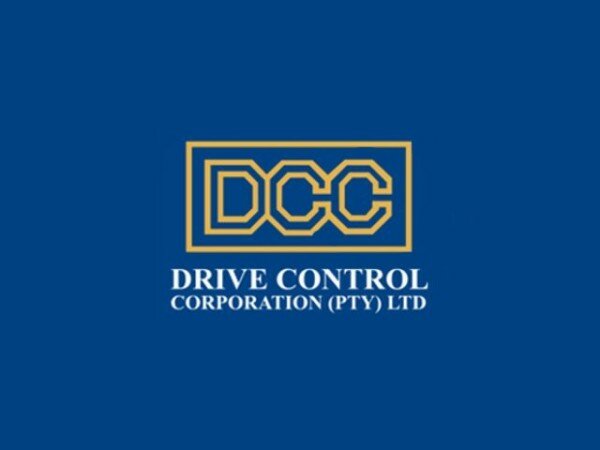 South Africa’s Distributor Drive Control Corporation has opened an office in Maputo, Mozambique, as it looks to expand across the continent.

The IT distribution company has had the office in place in since July 1 and received its first stock delivery earlier this month.

Its office has a sales team and is headed up by Mozambique national Marina Duarte, who has eight years ICT experience.

Ricky Correia, who is project manager for the Mozambique expansion, said: “Mozambique is one of the top 10 fastest growing economies in the world, and there has been much investment in the country as a result of the discovery of coal and natural gas in the region.

“Government has also begun to grow the local infrastructure to support new business. For a company like DCC, there is significant opportunity to grow our own business and service emerging enterprises in the region. We are now geared to take advantage of this.”

Neil Rex, managing director of DCC, said the GDP growth rates of South Africa’s neighbours is far higher than at home, meaning move into those markets was a “logical move”.

DCC already has a presence in Namibia and Botswana.

Correia added: “Although we anticipate that this market will be competitive, there is much room for growth.

“Our solid reputation gained over more than two decades, along with our existing experience in the Mozambique market, and a policy of hiring local skills to complement our sales team, will enable us to leverage new business in the market.”