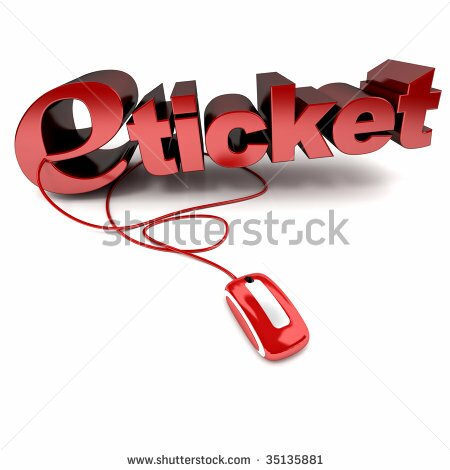 The Daily Graphic reports the MMTL management says the system will help reduce human involvement in cash handling, which in turn will cut theft incidents and ensure the public does not pay extra money than is required.

The company will also introduce an initiative to involve the general public in removing inconsistencies in the ticketing system and educate the public on the necessity of paying the correct fare.

“We want the public to know that it is criminal not to pay the right fares because we are losing money and this is affecting the growth of the organisation,” Noble Appiah, managing director of MMTL, told the Daily Graphic.

He added the idea is also geared towards helping the company turn its fortunes around, as it has been operating at a loss.

Metro Mass Transport Limited was established in October 2003 with the Ghanaian government holding 45 per cent of shares while private investors own the remaining 55 per cent.

It is however, considered a private company and is expected to meet the needs of the public and operate an affordable transport system in an economically sustainable way.