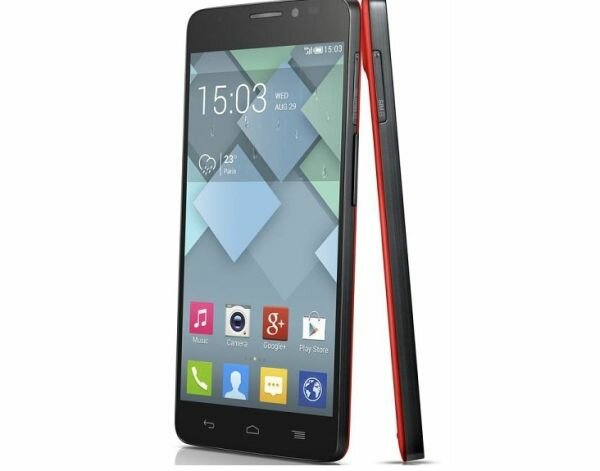 The Alcatel One Touch Alpha and Idol S come with a 4.7 inch HD IPS display and a resolution of 720×1280 pixels.

The devices are both powered by a 1.2 GHz quad-core processor along with 1GB RAM.

Alcatel has equipped the One Touch Alpha with a 12.1 megapixel rear camera and a 1.3 megapixel front camera.

The One Touch Idol S comes with an 8 megapixel rear camera accompanied by a LED flash capable of recording full HD videos and 1.3-megapixel front facing camera. It also features internal memory of 4GB which can be expanded up to 32GB.

The device is powered by a 1.3GHz dual core processor and features a 4.3 inch FWVGA display with a resolution of 480x854pixels.

According to reports by NDTV Gadgets, the Idol S and Mini will be available this month while the One Touch ALPHA rolls out in the fourth quarter of 2013.

Alcatel has said that the One Touch Hero will be available in October for a “high-end” price, although there are no available details yet.