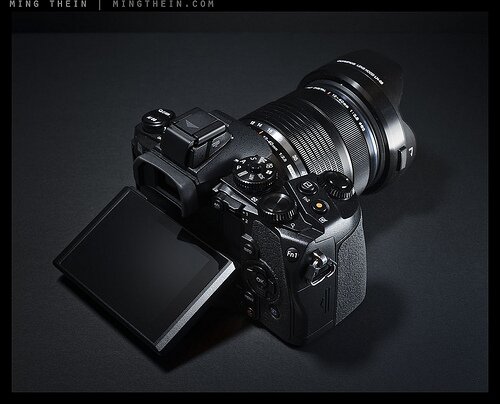 The E-M1 boasts an interactive all control electronic viewfinder.

When the camera is raised to the eye, the screen automatically shuts off and the viewfinder switches on.

The camera is dust proof and splash proof and can operate in temperatures as cold as 14 degrees Fahrenheit.

The OM-D E-M1 has an inbuilt Wi-Fi function to control shutter speed and aperture from another device when using the Olympus Image Share application (O.I share).

According to Mashable, the E-M1 will be available for shipping in October for a sum of US$1,399.99.