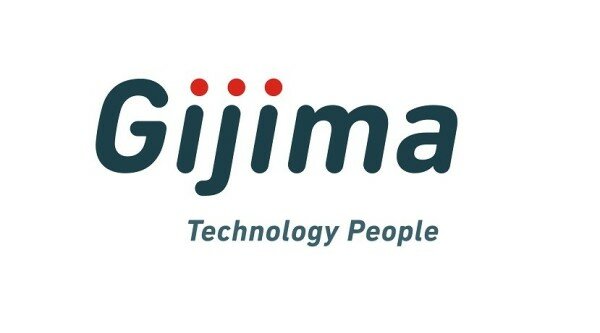 South African technology company Gijima has warned shareholders losses per share are expected to rise to around 20 cents when its 12 month financial results are released at the end of the month.

The loss takes into account the one-off 8.09 cents per share profit made during the disposal of Gijima’s MineRP company.