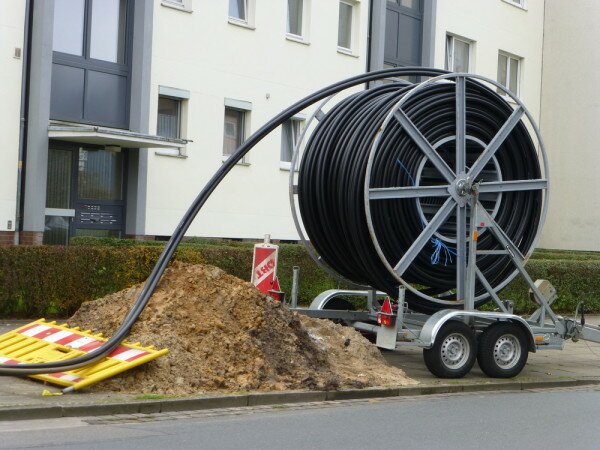 Kenya Power plans to raise more than KSh500 million (US$5.9 million) through the leasing of its fibre optic cable.

The company wants to raise the funds after Kenya’s Deputy President William Ruto halted an increase in charges per unit on electricity that would have taken electricity prices to an all time high.

Responding to HumanIPO, the company said it plans to lease large parts of its fibre network to providers to offer internet services to its customers.

Kenya Power has a 1,800km fibre network, which has 48 strands. It is offering 36 of them for leasing as it targets to cover the entire country with fibre estimated at 25,000km over the long term.

Last year, it laid only 200km of fibre, but has received contracts to lay 400 kilometres this financial year as it seeks to reach out to as many customers as possible to boost growth and continues to finance network improvement and transmission to reduce power outages.

So far the power distributor has signed up Safaricom, Jamii Telecommunications, Kenya Data Networks and Wananchi, and is expected to bring Airtel and KenGen on board soon.

Kenya Power is also targeting to connect the counties with talks already underway with county governments.