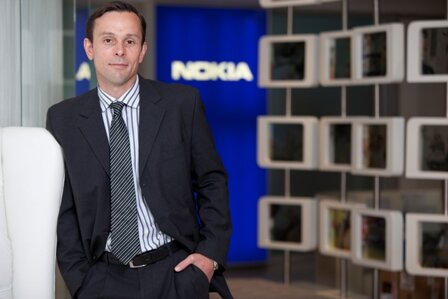 Nokia and the Department of Science and Technology (DST) have created a mobile-based platform focused on improving the mathematical skills of South African senior high school students.

Nokia Mobile Mathematics (MoMaths) enables access to more than 10,000 exercises with diverse difficulty levels to promote mathematical ability and share it with peers.

It also helps teachers to understand the areas where attention is necessary according to results.

The app is available without download requirements on any data-enabled mobile device, as well as on the internet from a PC.

Background theory is also integrated into the mathematical problems, encouraging a full comprehension of the subject and its practical application, as well as interactive competition with other users.

Nokia Mobile Mathematics pilot in 2009 after a request by the then deputy president of South Africa on how we could better use a mobile technology to speed up learning.”

After five years of working on the development, Brandjes said, the product is finally being released.

Jeanette Morwane, director of ICT and services industry at the DST, said: “These solutions also highlight the role of the department in supporting other government departments to deliver services through science and technology.”

Nokia has partnered with local operators Cell C and MTN in order to decrease data cost for MoMaths usage.

MoMaths’ pilot was launched for 260 Grade 10 learners in Gauteng, North West and Western Cape through Mxit.

The product has now been released in 150 schools, with 14,000 students to actively engaging on the platform.

Sixty-nine per cent of teachers have agreed to use the solution in improving the competency level of learners in mathematics.