Crime should tackled by tech – IBM 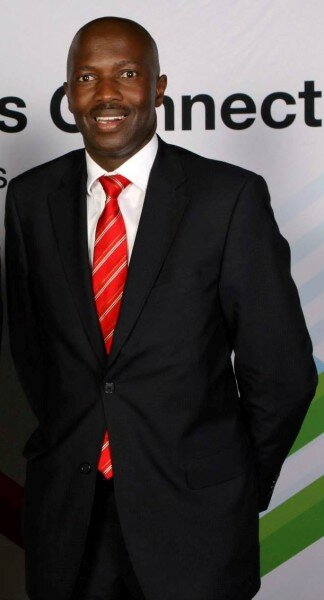 IBM South Africa has spoken out against crime in South Africa, urging technological private-public collaborations to reduce crime in the country.

“What is needed to deal a real blow to crime is a coordinated programme of collaboration, involving the public and private sector, as well as citizens, enabled by the innovative use of advanced technology,” he said.

IBM has extended its offerings to become a consulting house in hi-tech matters to include wider solutions.

Its global Smarter Cities project was mentioned as an example of inter-sector collaboration to enable public safety worldwide through storage, analytics and search tools.

Locally, the solution was implemented in collaboration with the East London-based University of Fort Hare, protecting the public by hosting a special report line supported by trend-spotting analytic tools.

Ratshefola said: “There are scores of examples where collaboration and the innovative use of technology have substantially improved the authorities’ fight against crime.

“We believe that wherever there is a system in operation – in society, government or business – technological innovation has the power to improve it.”

He emphasised the importance of advanced search and analytics tools to track crime situations and hot spots as a simplified method to reduce incidents.

Pointing at the key role of partnerships with  bodies such as the South African Police Service (SAPS), South African Bank Risk Intelligence Centre (SABRIC), CrimeLine and LeadSA, Ratshefola explained shared intelligence can aid in taking a proactive, rather than reactive crime approach.

“The innovative application of technologies can also streamline and support the work of the Criminal Justice System, Correctional Services and forensic services,” he said.