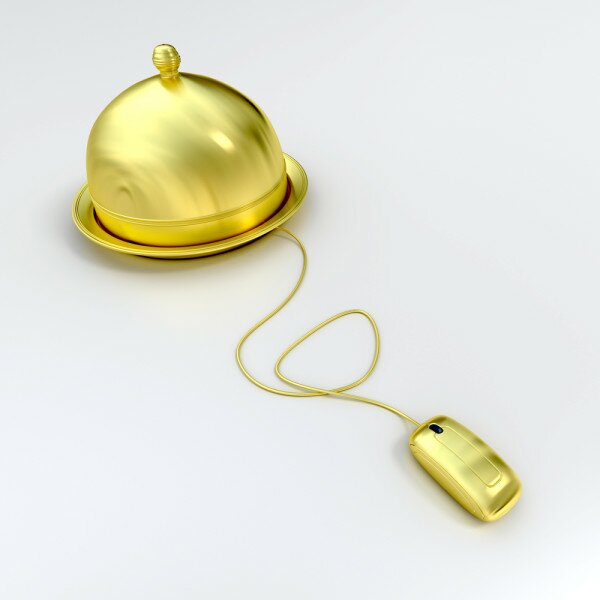 Online restaurant EatOut Kenya has partnered with Hellofood to offer online food ordering to its users.

The partnership will see EatOut users order food from their preferred restaurants online via Hellofood, giving them variety and increasing convenience when placing delivery orders.

Mikul Shah, EatOut Africa chief executive officer (CEO), said: “We’re extremely excited about this partnership, which will dramatically improve convenience and variety for foodies in Nairobi and beyond.”

Hellofood’s homepage is now linked with new buttons and banners on EatOut’s pages, where users can then place delivery orders from the restaurant they were originally browsing.

“Online food delivery is expected to grow quickly over the next 12 months and Hellofood are perfectly positioned to make a big impact in the market,” Shah said.

“Hellofood and EatOut are a perfect match, each having built technologies that brought radical convenience and choice to users via the internet, for the first time.”

The partnership follows EatOut’s announcement of a US$200,000 investment from Netherlands-based Africa Media Ventures Fund (AMVF) to acquire an additional 7.9 per cent equity in the company.

HumanIPO reported last month Hellofood had launched in Rwanda and was targeting Uganda as its next African destination.