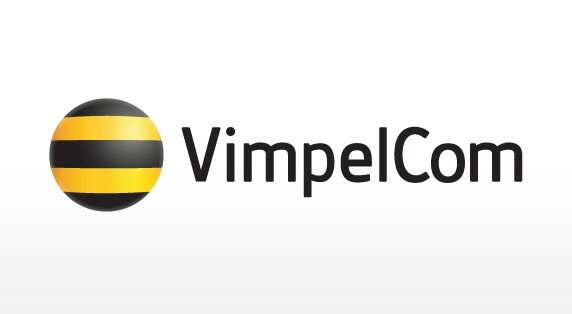 VimpelCom, the telecommunications group with operations around the world, has reported a disappointing set of third quarter results including a drop in earnings in Africa.

The group, which began in Russia but now has operations across Europe, Asia and Africa, reported a total revenue drop of 1 per cent year-on-year to US$5.7 billion with the company specifically highlighting regulatory pressures in Asia and Africa.

In Sub-Saharan Africa its Telecel brand, which operates in Zimbabwe, increased its subscriber numbers by 4 per cent but revenue dropped 11 per cent to US$23 million compared to the same period in 2012.

This contributed to a loss of US$3 million in earnings before interest, taxes, depreciation and amortisation (EBITDA). In the same period in 2012, the company reported a positive EBITDA of US$11 million.

HumanIPO reported in June speculation the company was looking to sell off its assets which also includes the network Leo in Burundi.

In Algeria, where VimpelCom operates under the network name Djezzy, EBITDA was down 2 per cent year on year for the quarter.