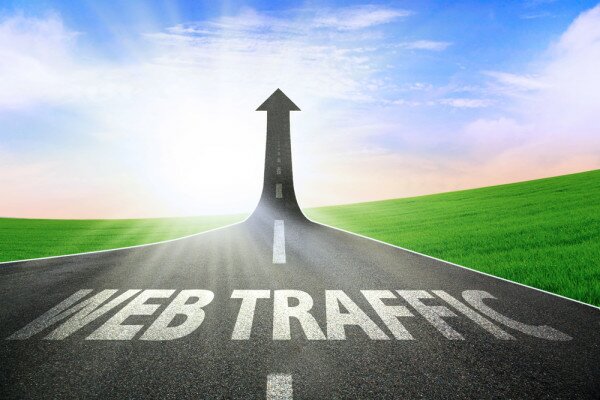 Recorded page impressions by South Africans on Digital Media and Marketing Association (DMMA) registered websites have increased 11 per cent in the past year.

During October 2013 there were 663.5 million page impressions, an 11 per cent increase for the same period last year.

Out of the 24 million unique browsers, 11.7 million were from mobile devices and 46 per cent of users were from Gauteng.