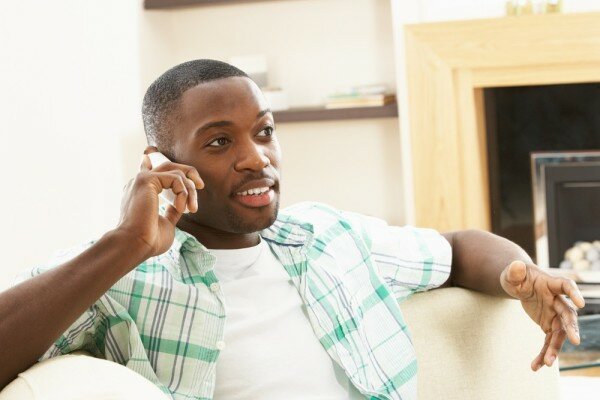 Information Communication and Technology (ICT) ministers from Kenya, Uganda, Rwanda and South Sudan have met in Nairobi to discuss the integration of ICT infrastructure in the East African region, resolving to jointly find ways of reducing the cost of roaming voice and data charges.

The ministers, who are expected to discuss other issues such as the harmonisation of policy regimes among the four countries, cybersecurity, digital migration and SIM registration, said the high cost of roaming is a great barrier to investments across the region.

Fred Matiangi, Kenya’s ICT cabinet secretary, said there was a need to define wholesale and retail price caps for roaming charges based on best practices.

“It doesn’t make sense if we want to support regional trade to have a situation where it costs you KSh3 to call to the USA, but you pay KSh30 to make a call to Rwanda and we are all determined to bring down the cost of calls in the region,” he said, reports Capital FM.

Matiangi said the respective ministers will come up with options that are reasonable for regulation through engaging their respective regulators on the matter.

“We are in an era where we are talking about removing all barriers to regional trade and regional engagements and the cost of roaming calls in East Africa is a serious barrier to regional trade,” he said.

HumanIPO reported in September the Kenyan government had called on African mobile networks to lower their roaming charges for international calls, but Safaricom chief executive officer (CEO) Bob Collymore had urged governments to consider easing taxes levied on mobile operators within the region in order to put an end to high roaming charges.