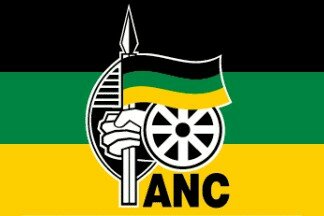 South Africa’s ruling party the African National Congress (ANC) has launched its “My ANC” Mxit app nationally, in an attempt to connect with young people on mobile platforms ahead of elections later this year.

The ANC has decided to target eight other South African provinces after the apparent success of the app in the Western Cape, which the party claims has over 400,000 subscribers between the ages of 17 and 25.

“The app, which can be downloaded for free across more than 8000 mobile devices, provides young South African`s with the opportunity to actively engage with the ANC, gain access to information on service delivery, learn about ANC events, voting and registering for the 2014 elections and details of their local ward councilors,” said ANC national spokesperson Jackson Mthembu.

Mthembu said the app is an attempt to showcase the party’s commitment to “connect and engage” with the youth of South Africa.

Mxit chief executive officer (CEO) Francois Swart said the platform is the perfect way to engage the youth who may be disconnected from traditional forms of media.

“Politics is an important conversation in South Africa – especially when it comes to the youth, who might be less engaged in the conversation happening in newspapers and other media platforms,” said Swart.

Talking to HumanIPO in July, Marian Shinn, shadow minister of communications for the DA, said she prefers using Twitter for interaction: “I use… Twitter to either share information from websites or to alert followers to an event or necessary action.”