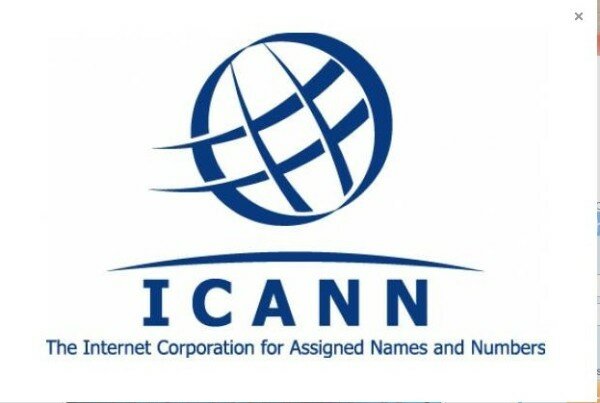 The Internet Corporation for Assigned Names and Numbers (ICANN) has delegated more than 100 new generic Top-Level domains (gTLDs) since beginning the process in October, as it looks to increase the current 22 gTLDs to 1,400 at the end of the process.

HumanIPO reported in October on the beginning of the process, which is looking to add alternative domains names to the likes of .com, .org and .net.

Delegation is one of the final steps before the registries that control the domains can begin accepting registrations for names that will use them, with the domains having been introduced to the central authoritative database for the internet domain name system, referred to as the internet’s Root Zone.

“There are now almost five times more generic Top-Level Domains than there were only a few months ago and that translates to greater consumer choice,” said Akram Atallah, president of ICANN’s Global Domains Division. “We are as eager as everyone else to see what type of innovation these new domains will usher into the online world.”

ICANN says the expansion of the Domain Name System (DNS) represents one of the greatest changes to the internet since its inception.

“This is an historic milestone for ICANN’s New gTLD Program and the Internet as a whole,” said Christine Willett, vice president of gTLD Operations. “The year ahead will be defined by new opportunities in a vastly expanding online landscape.”

One of the future new gTLDs is .africa, but the process of bringing it to customers is now mired in controversy, with the dispute between the DotConnectAfrica Trust (DCA Trust) and ICANN over the former’s application to manage .africa to be decided by the Independent Review Process (IRP) panel.