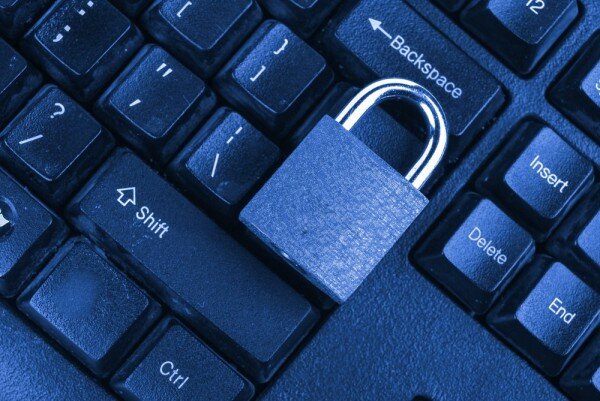 The pro-Assad hackers posted the following messages on the CNN’s Twitter feed:

CNN responded by saying: “Some of our organisation’s social media accounts were compromised. We have secured those accounts and are working to remedy the issue.”

The SEA previously attacked CNN pages in August, as well as Time, the Washington Post, and the New York Times, forcing the latter offline and defacing its Twitter account.

Earlier this month, however, the group suffered at the hands of rival Turkish hacking group TurkGuvenligi after launching attacks on numerous Turkish websites.

The attack comes at the same time as the Geneva II talks, which hope to provide a platform for opposing forces from Syria to meet in order to discuss peace in the region.