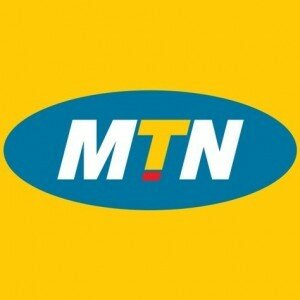 It described Fleischer as “a seasoned legal professional and experienced business executive”.

He joins MTN Group from Gold Fields Limited, where he was executive vice president: general counsel, having previously served as a partner in the Corporate Services Department at law firm Webber Wentzel Bowens.

“Michael brings a wealth of experience to his new role, having had significant experience in the fields of mergers and acquisitions, regulation and compliance and commercial transactions. In his new role, Fleischer will be responsible for leading the Group Legal and Regulatory team, and providing strategic legal counsel to the company,” Dabengwa said.