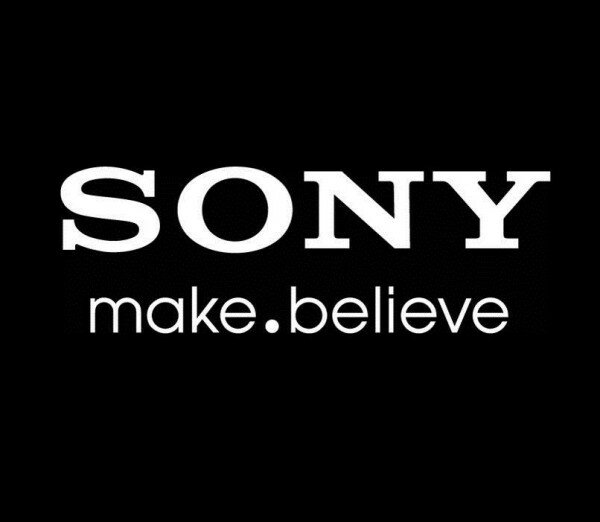 Sony is in talks over the sale of its loss-making personal computer business Vaio to investment fund Japan Industrial Partners for up to US$490 million), according to a newspaper report.

Previous reports had suggested Sony was in talks with Lenovo Group over a joint venture, though Sony dismissed this and Lenovo declined to comment.

Sony has however admitted it plans to revise its strategy over Vaio, with smartphones and tablets affecting PC sales worldwide.

Though its PC business is running at a loss, Sony’s release it the PlayStation 4 (PS4) has been a success, with over 2.1 million consoles sold globally within a month of the device’s launch on November 15.