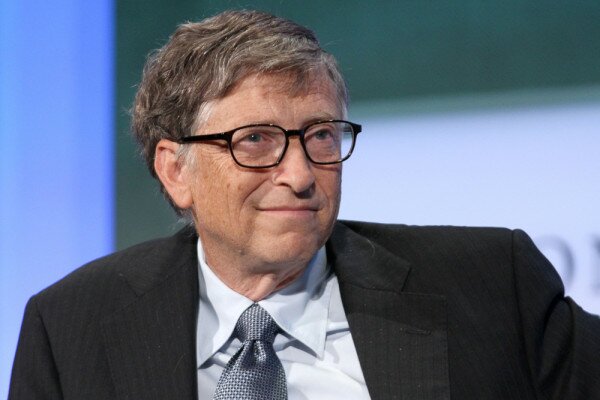 Microsoft founder Bill Gates has once again been named the richest man in the world by Forbes magazine, beating Mexican telecoms mogul Carlos Slim into second place in a list that contains ten tech figures in the top 50.

In its annual billionaire listing for 2014, Forbes reported a global total of 1,645 billionaires worth a total of US$6.4 trillion, an increase of US$1 trillion from 2013.

Gates tops the list for the second year in a row, having last year overtaken Slim, with a net worth of US$76 billion.

Slim saw his fortune shrink by US$1 billion to US$72 billion, while Facebook founder and chief executive officer (CEO) Mark Zuckerberg came in 21st with a net worth of US$28.5 billion.

Facebook’s acquisition of messaging service WhatsApp has helped its founders Jan Koum (202nd) and Brian Acton (551st) join the list of billionaires, with a net worth of US$6.8 billion and US$3 billion, respectively, while Facebook chief operating officer (COO) Sheryl Sandberg also features for the first time.