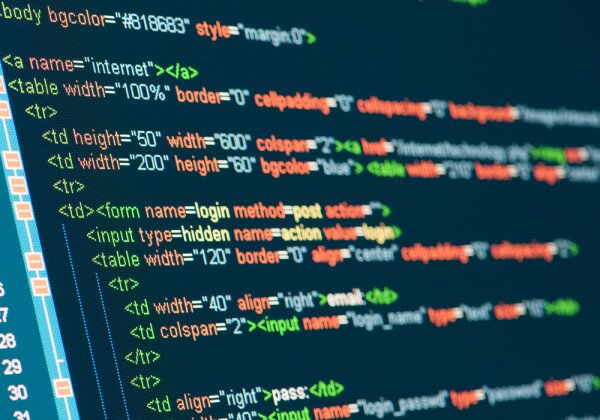 International oil and gas company Oando through its foundation has unveiled an initiative to expose Nigerian pupils to training on how to write software codes.

The initiative is called AfriCoderDojo and is in partnership with the Global Partnership Initiative of the US State Department’s CoderDojo.

Participating pupils would be between seven and 17 years old and will be drawn from Oando adopted schools. They will be taught the latest coding skills based on the global CoderDojo scheme. The scheme is based on a network of volunteering implementers and mentors.

At the end of the training, the pupils will have substantial information on modern computer technology, be proficient in coding and would have learned some computer languages that are used to develop websites, mobile phone applications, computer programmes and electronic games.

Oando Foundation will equip the ICT centre with desktop computers and internet connectivity, with the computer systems pre-loaded with software application provided by the CoderDojo group.

Speaking at the launch of CoderDojo at the Archbishop Taylor Primary School in Lagos, the director of the foundation Tokunboh Durosaro said the the establishment of ICT centres and implementation of coding programmes is part of Oando Foundation’s far-ranging curricula in its 47 adopted schools across Nigeria.

He said: “Technology is changing our world and driving our economy. We need to make sure our children have the skills necessary to innovate and compete in the 21st century. Teaching young people to code early could help build skills and confidence, and promote creativity by encouraging learning-by-doing.”