Banks have done well with cards and payments – Masie 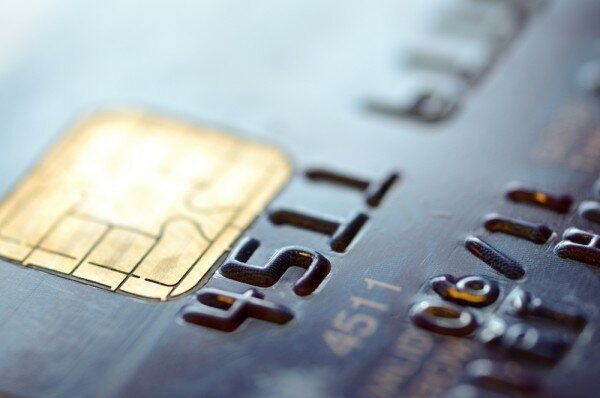 Banks have done a very “good job” with respect to developing cards and card payments, and provide consistency and security in the financial sector, according to Stafford Masie, founder of Thumbzup.

Speaking at Africa’s Payments, Banking and Retail Show 2014 in Johannesburg today, Masie said banks have made it difficult to innovate in the sector given the ecosystem they have created around cards as a payment solution.

“Banks have done such a good job with cards,” Masie said, pointing to the fact that someone using their credit or debit card in Italy will know exactly how to make payment in Brazil, or anywhere else in the world.

“That is an inestimable value proposition that consumers have bought into.”

While people criticise banks for being slow, they actually bring safety to the financial sector, he said.

“The reason they’re slow is that they keep things safe,” Masie said.

Bluetooth, on the other hand, is not a successful technology and can have no large-scale impact, according to Masie.

“Bluetooth is shit, for lack of a better word,” Masie said. “It’s too erratic. It’s not scaleable,” adding that it is not feasible to deploy appropriate infrastructures to support a large bluetooth network.

In terms of payment authentication, keypad based options are not viable either.

“They’re so vulnerable to attacks,” he said, adding there are over 2,000 ways to hack someone’s PIN code when entered into a physical keypad.

New payment innovations need to bear all of the above in mind, and realise that consumers are less interested in the technology of new offerings, but rather want to engage more directly with new innovations.

“They want to functionally engage with products and things,” Masie said. “Our underlying vision [at Thumbzup] is to remove technology from payments.”

In this vein, Masie introduced the “payment pebble”, developed in partnership with ABSA bank as a South African secure payments product.

The device – which plugs into smartphones, and allows for card insertion as well as swiping – enables users to make payments through the device using a mobile app, with the smartphone purely a communications channel with no information stored on it.

It also features a scrolling touch screen authentication method which Masie said has been acknowledged as the most secure system to date in the world.

The “pebble”, while not officially launched yet, is already in use by 400 customers across South Africa, and is intended as a cheaper alternative to more traditional point-of-sale (PoS) devices.