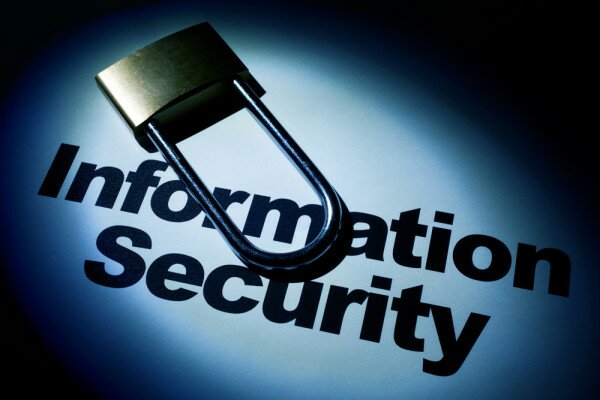 The United States has announced it has dismantled a massive international online child abuse ring, one of the largest such operations ever uncovered.

Authorities said they arrested and charged 14 suspects in the secret, members-only online network, which had more than 27,000 subscribers many of whom have been charged in individual cases.

“Never before in the history of this agency have we identified and located this many minor victims in the course of a single child exploitation investigation,” Immigration and Customs Enforcement (Ice) deputy director Daniel Ragsdale told Reuters.

The ring, which ran a website sharing videos of boys enticed from social networks into providing sexually explicit material, was broken up by a multi-agency operation with Ice working along Homeland Security officials and other agencies.