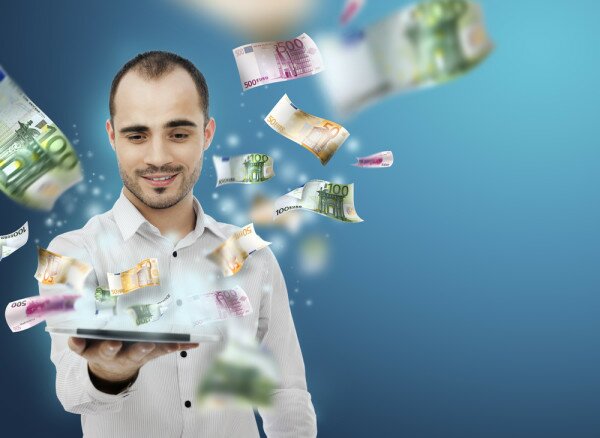 African remittances in 2012 were 650 per cent higher than the cash inflow of the International Monetary Fund (IMF) and the World Bank combined, according to a study.

Infinite Potentials Consulting (IPC) has released a study documenting remittance transfers in Sub-Saharan Africa (SSA), which totalled over US$31 billion in 2012.

“[This] is 650 per cent more than the combined World Bank and IMF capital inflow,” said IPC.

“Remittances to the whole of Africa in 2012 totaled US$60 billion (excluding remittances via unofficial channels). The value is more than total Foreign Direct Investment valued at US$50 billion and more than the total 2011 foreign aid, valued at US$51 billion,” the company said.

According to the IPC, Nigeria and Egypt dominate the remittance market, with over US$20 billion and US$19 billion being transferred respectively, placing the countries sixth and seventh worldwide.

“These figures suggest the existence of a business opportunity for financial service providers to facilitate the remittance process of these funds into Africa. Presently the African diaspora total population is estimated to be over 31 million people,” the IPC said.