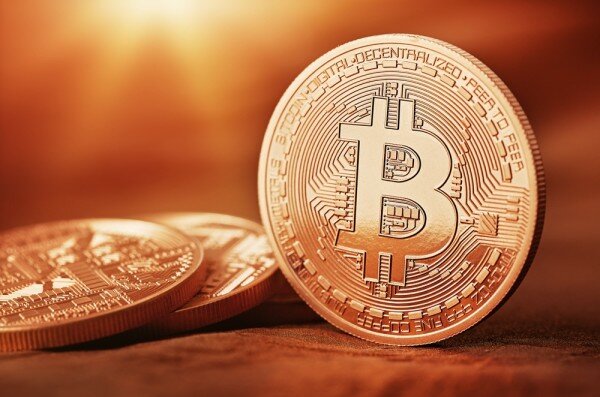 Japanese Bitcoin exchange Mt. Gox said it has found thousands of Bitcoins (BTC) worth over US$100 million after the company filed for bankruptcy and was subject to investigation following an apparent incident of hacking.

HumanIPO reported last month the company was issued with a subpoena by a United States (US) court following its declaration of bankruptcy shortly before having its US-based assets seized.

The company was allegedly hit by hackers resulting in a security breach in February.

However the company now reports a digital wallet was found containing 200,000 Bitcoins.

The company has said a hearing took place on March 8, “where a detailed explanation of the situation was made to counsels. Immediately on Manday (March 10), counsels reported the existence of the 200,000 BTC) to the Court and the Supervisor”.

Karpeles said that wallet containing the lost Bitcoin had been moved offline for security reasons.

Nonetheless, a vast sum of Bitcoin is still missing.

“Taking into account the existence of the 200,000 BTC, the total number of bitcoins which have disappeared is therefore estimated to be approximately 650,000 BTC,” he said.