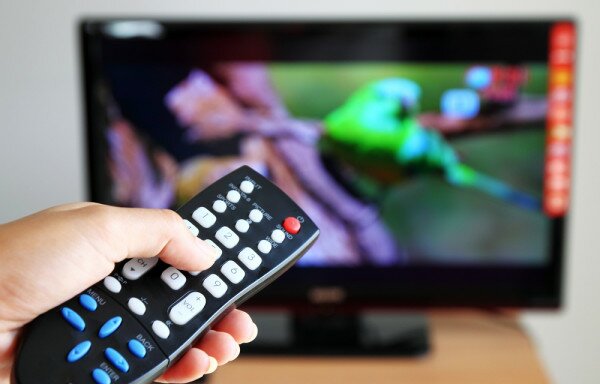 Wananchi’s pay-TV provider Zuku has expanded its subscription satellite bouquet in Uganda by adding Bukedde 1 and TV West to its platform as a part of its ongoing efforts to broaden its consumer offering.

HumanIPO reported yesterday Zuku had launched the Independent Television Limited (ITV) free-to-air (FTA) channel on its platform in Tanzania, and it has now moved to consolidate its market position in Uganda by attracting new subscriptions and broadening consumer offering.

“The new channel forms part of Zuku TV’s commitment to provide it viewers a wide channel lineup and to ensure that they have a broad variety of channels to choose from,” said Wananchi Group chief executive officer (CEO) Richard Alden.

“With Bukedde 1 and TV West now on our platform we have further enhanced our already strong bouquet offering of 105 channels for our Ugandan audience. We truly believe that we are bringing the very best in the subscribers home television viewing experiencing.”

The channels, which will air on channels 30 and 31 respectively, offer audiences a host of popular content that is informative, educative and entertaining.

Alden said: “This is a welcome boost to the growing number of subscribers on the Zuku platform as it offers them the opportunity to watch TV with a clear signal and picture clarity on the digital platform.”

The latest channel offering comes as the Ugandan government plans to complete its digital migration by December this year.

HumanIPO reported last week Wananchi Group is set to launch Zuku TV in Malawi, a move part of the company’s strategy to grow its operations.

The company, which launched Zuku TV in Nairobi, Kenya on its cable network in 2009 and Direct To Home Services in Kenya and Uganda in late 2011 and then Tanzania in 2012, is set to make Malawi its fourth base of operations and is also planning to venture into Ethiopia and Rwanda by the end of 2014.