OPINION: A forgetful Google means a society denied the right to know 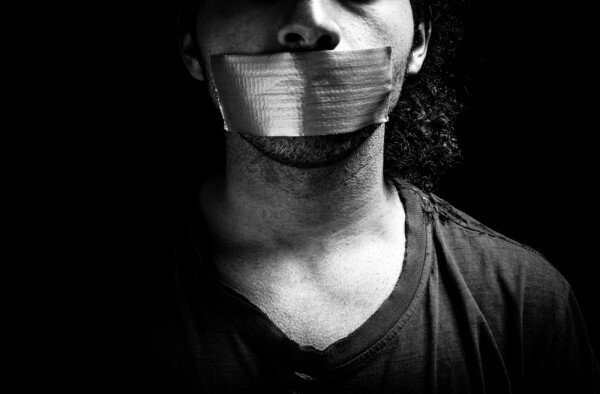 When Spanish lawyer Mario Costeja González sued Google over search results linking his name to a newspaper article about a now-resolved lawsuit, it is unlikely he imagined the outcome of the case proving quite as controversial and potentially damaging to society’s right to know as it has been.

Nevertheless, the recent European Court of Justice (ECJ) ruling in González’s favour, in which the court said Europeans could compel Google to remove links to information deemed “inadequate, irrelevant… or excessive”, is showing signs of snowballing into a situation that is both unmanageable for the search giant and costly for society.

Though there is clearly an argument for protecting the rights of individuals who have been clearly slandered or accused of something in the past they have subsequently been found innocent of, the new ruling in Europe opens the way for more distasteful elements of society to have their past deeds “forgotten”.

This is a line of argument which has its believers, with the European Parliament in particular backing an individual’s right to be “forgotten”. European Union commissioner Viviane Reding described the ruling as a victory for the protection of personal data, while former British shadow home secretary David Davis said it was “the first step in people having property rights in their own information”.

However, the difficulties in defining exactly what is constituted as “inadequate, irrelevant… or excessive” opens the ruling up to abuse from some less worthy causes. Reports in the days immediately after the ruling have already demonstrated this to be the case. A British former member of parliament (MP) has asked Google to remove links to unfavourable stories about him as he seeks re-election, while a person convicted of possession of child pornography is amongst 20 convicted criminals who have thus far requested to be “forgotten” by Google. In balancing the right of individuals to “own their data”, there is a risk the ruling may seriously undermine the right of society to know about the serious misdeeds of proven criminals or the past actions of their elected representatives.

Wikipedia founder Jimmy Wales has described the ruling as “astonishing”, while The Index on Censorship said it “should send chills down the spine of everyone in the European Union who believes in the crucial importance of free expression and freedom of information”, adding it was concerning an individual’s desire could be deemed more important than society having full access to facts surrounding certain incidents.

This is at the centre of the argument against the ruling, that it will do more harm than good as it denies society the ability to find out the truth about individuals or companies that rather their past was “forgotten” online.

Perhaps luckily, it may well turn out that the court’s ruling will be too difficult to implement in practice. If requests to be “forgotten” continue to increase as people become aware of its potential for blacking out the past, Google will find it unmanageable. It is hard to see a whole industry springing up around deleting things from the internet. Moreover, though Google has been asked to censor search results in Europe, the United States’ (US) Constitution’s First Amendment – which favours free speech over privacy – will prevent such possibilities across the Atlantic, meaning any tech-savvy European will be able to bypass Google’s enforced “forgetfulness”.

The problem of collective amnesia

The internet may contain its fair share of lies, distortion, incoherence and propaganda, but in its role as the world’s library it fulfills a pivotal democratic role in providing people with information and context about the people and companies that shape their lives. Search engines such as Google are particularly crucial to this, and this new ruling – with its potential for misuse and misunderstanding – poses a great threat to society’s right to know.