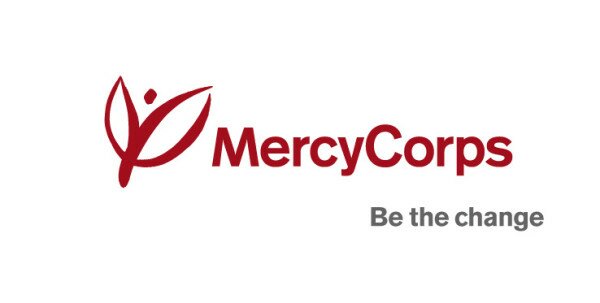 Global development organisation Mercy Corps has partnered electronic money issuer sQuid to provide contactless smartcards to households in the Democratic Republic of Congo (DRC) through which money can be distributed for use at local merchants.

The programme is aimed at people displaced by conflict, those returning to the country and communities which have recently experienced violence.

“Electronic value is sent to the smartcard via the terminal, enabling local collection and spend without the need for “always on” internet connection,” Mercy Corps said.

The system is not dependent on individuals having a bank account.

The programme will reach those living in conflict-affected areas in the east of the country and is supported by the United Kingdom (UK) Department for International Development (DfID), MasterCard Worldwide and the United Nations Children’s Fund (UNICEF).

“Providing cash ensures families can purchase exactly what they need to get back on their feet, and using smartcard technology helps us closely monitor and automate some aspects of aid distribution,” said Sara Murray, electronic payments programme manager at Mercy Corps.

She said the sQuid system has the ability to function without internet or mobile networks.

“We have been working closely with the aid sector in the last two years, following a successful test programme in Northern Kenya in 2012. sQuid will be supporting Mercy Corps from London and from our base in Nairobi. We are developing further aid initiatives, particularly in Africa,” said Adam Smith, chief executive officer (CEO) at sQuid.