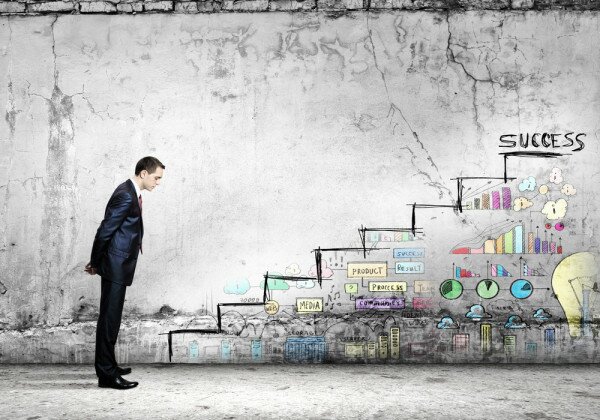 Selection of a business model is the single most important aspect in achieving success when launching a startup, according to the founder of StreetCar.

StreetCar is a car-sharing startup originally launched in the United Kingdom in 2004, allowing members to rent a car from docking stations around the city on an hourly or daily rate by reserving and paying online, and using a near field communication (NFC) card to open and lock the cars.

Following significant success StreetCar merged with United States-based competitor ZipCar, and in 2010 the combined company had its initial public offering (IPO) on the NASDAQ Stock Exchange.

Speaking at the sixth annual Net Prophet conference in Cape Town, South Africa, Andrew Valentine said one thing determines success of a startup more than anything else, and that is the business model.

“I believe entrepreneurs fail to give the business model selection process the rigour it deserves,” Valentine said.

Entrepreneurs need to spend time making a list of rationale and criteria which forms their business modelling decision-making, he said.

“An average team in a reasonably conducive environment, working on a good model, they’ll win,” he said.

“Anybody who doesn’t say they had a bit of luck is being disingenuous,” Valentine said, adding having strong co-founders with good skills and sales ability is also important.

“But most of all, you need a great business model,” he said.

Valentine said when StreetCar was being launched, the co-founders outlined a very long list of criteria in order to decide whether or not to go ahead with the business.

“It’s much better to cast the net wide and whittle [the criteria] down later,” he said, encouraging entrepreneurs to list as many considerations as possible when formulating a plan.

He also highlighted the importance of doing research, and said entrepreneurs should call around and ask people their questions directly.

“It’s amazing how helpful people can be.”

According to Valentine, entrepreneurs across Africa have the benefit of a more open landscape in which to launch their businesses than in other regions such as Europe and the United States.

“I think there are better opportunities here in Africa than there are elsewhere,” he said.

“In Africa, there are many areas in which the incumbent provider is not that strong,” he said, adding this presents a huge opportunity.

To find these opportunities, entrepreneurs should pay attention to the overlap between how society, needs, technology and other aspects of the landscape are changing, and start a business which addresses the overlap.

“As an entrepreneur, the choice of business model is by far and away the most important decision you will make,” he concluded.

“You have to be absolutely sure the one you choose is the best one out there,” he said, with the only way of achieving this certainty being rigorous research.