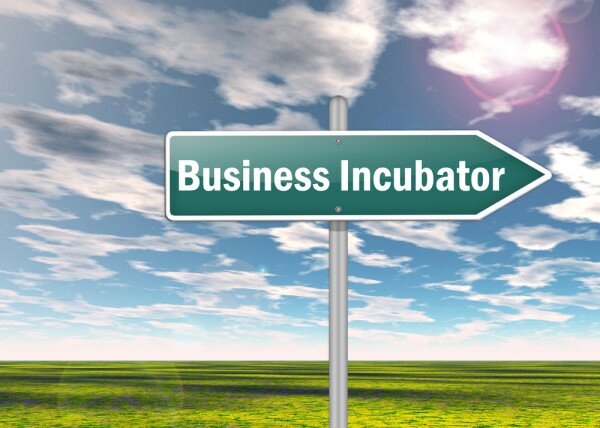 Orange said the incubator, named CIPMEN, will support startup businesses from inception until they “turn enough profit to fend for themselves in the long term”, saying there are currently no real systems in place in Niger to support launching businesses.

“The purpose of CIPMEN is to help innovative SMEs grow on a market where many companies fail to see the light of day, and to bridge the gap between the informal sector and the larger national and international companies,” Orange said.

“Niger offers few suitable support mechanisms for upcoming businesses, despite the central role that companies play in creating jobs for young people, helping to form a middle class, and in creating and redistributing wealth.”

According to Orange, the incubator launch is inspired by the fact 85 per cent of SMEs in Sub-Saharan Africa will fail within two years, whereas 80 per cent of SMEs operating under an incubator process are still running five years later.

Launched in Niamey, the capital of Niger, CIPMEN is a pilot project, with Orange planning further regional projects across the country.

An inaugural Startup Weekend has already been held at CIPMEN, which saw over 80 participants attend and launch innovative projects within the 54-hour deadline.

The incubator is the third centre launched in Africa by Orange, following the success of the CTIC incubator in Senegal – which in November raised US$150,000 in investment for its startups – and the Ebène project in Mauritius.