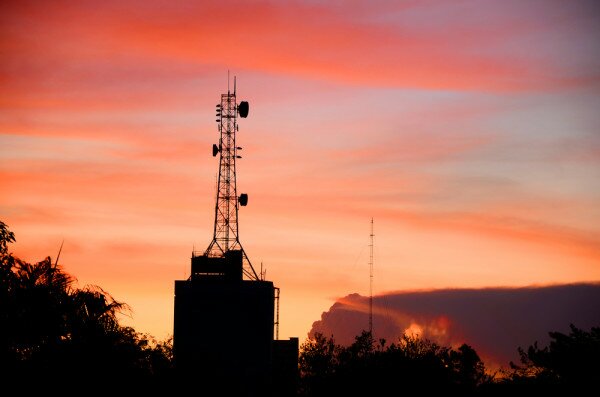 Egypt’s Ministry of Communications and Information Technology (MCIT) has denied newspaper reports the country’s cabinet has withdrawn the unified licence file from the ministry.

The unified licence has been a source of controversy in Egypt, with HumanIPO reporting in March Vodafone said it could consider international arbitration should the Egyptian government approve legislation under which fixed line incumbent Telecom Egypt (TE) will gain access to the country’s mobile networks.

In response to reports the Egyptian cabinet had withdrawn the unified licence file from the MCIT, the ministry said it had in fact been given a full mandate to take charge of the file.

“The mandate comprised a decision from the prime minister to form a committee presided by the ICT Minister, other ministries’ representatives and expert members to look into best mechanisms to establish a national entity for the development of the infrastructure considered the main backbone for the ICT sector,” the MCIT said.