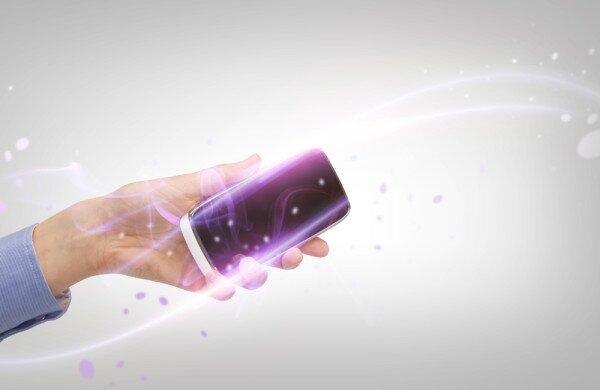 Congo-Brazzaville-based mobile device producer VMK will launch a factory by the end of the year, in a bid to become the top homegrown African designer and manufacturer of mobile phones.

Verone Mankou, founder and chief executive officer (CEO) of VMK, told HumanIPO a manufacturing plant is currently under construction, while staff will commence training in the third quarter of the year with a view to starting production at the end of the year.

“We are currently making that plant – we are still waiting for machines – so we think the factory will be ready for the last quarter,” Mankou said.

“We are planning to send the workers to China for training between August and September.

The plant will initially employ 50 people, Mankou said, with a further 50 employees to be taken on every six months until market demand is fulfilled.

According to Mankou, VMK is ahead of the world in terms of realising Africa can be the next big location for mobile device manufacturing.

“If today people are making products in Asia, it is because the price is higher in the West,” he said.

“Do you remember Google’s project to assemble smartphones in the US? Where are they now?

“Now prices in China are getting higher and higher, so we think Africa will be the next station, and making products in Africa now means we will be the leader tomorrow.

“In our factory we will not just assemble VMK products, we will be able to assemble other brand products, it’s amazing.

Since launching in 2009, VMK has rolled out three locally designed devices to the market in Congo – the Way-C tablet, the Elikia smartphone, and a low-cost feature phone intended to increase access to mobile communications across society.

Mankou said the company intends to launch a further four products on the market this year, as well as expand to the Ivory Coast and the Democratic Republic of Congo (DRC), before becoming a pan-African phenomenon.

“We plan to launch four products in this year, among them we have two tablets, one smartphone and a feature phone,” Mankou said.

“The dream of VMK is to be THE leader in Africa, and Africa has 54 countries, so tomorrow you will see VMK stores in all major cities of the continent… it is just a question of time.”

According to the CEO, the mobile market in Congo-Brazzaville has made steady progress since VMK launched, although many customers still prefer feature phones due to fear of high costs, and ease-of-use.

“Since our launch, the smartphone market is on a good path, despite the fact that people still keeping their old consumer behaviour,” he said.

“Most of them prefer the features phones pretending that it’s cheaper than smartphones, but also because the software is so complicated to use.”

Nonetheless, Mankou is spurred on to push forward in the market and achieve his goal of providing affordable communications to all.

“Our vision for the next five years is the same as the past five years: give more people access to the technology for an affordable price,” he said.

“And for the next five years, we think we’ll do it better.”