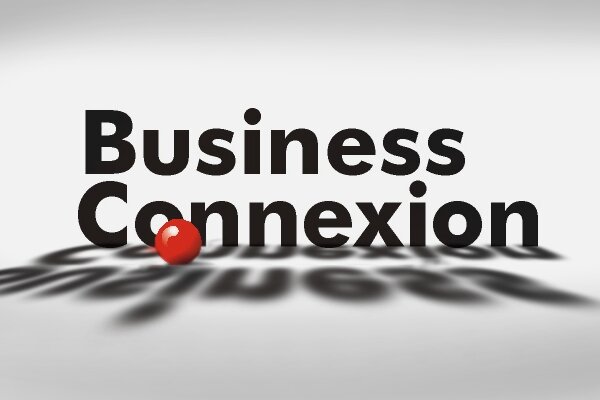 Isaac Mophatlane, who co-founded BCX alongside his brother and has most recently been head of sales and marketing and executive of the Canoa division, will assume the role of CEO on August 1.

HumanIPO reported in May Telkom had offered ZAR2.7 billion (US$260 million) to buy BCX as part of its strategy to expand its portfolio, but the two companies suspended talks regarding the intended acquisition last month after Mophatlane’s death.

BCX has now said it will allow shareholders to vote on the proposition, setting the voting date for August 11.