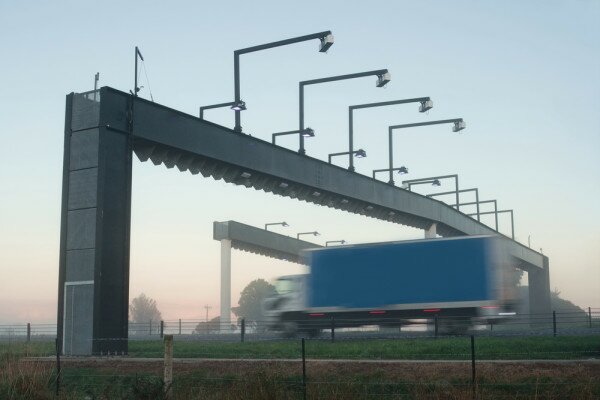 The “reprieve” offered by South African minister of transport Dipuo Peters in making e-toll payment conditions less stringent is evidence of problems within the system, according to the Opposition to Urban Tolling Alliance (OUTA).

HumanIPO reported earlier today Peters used her department’s budget debate speech to further extend the payment period for e-tolls to 51 days, with time-of-day discounts also applied, while non-registered users will receive 60 per cent off the alternative tariff if they pay within the 51 days.

OUTA chairperson Wayne Duvenage said the minister’s ‘reprieve’ was in fact further evidence the system was “fundamentally ill-conceived, unworkable and destined for the scrapheap of history”.

“We believe that this announcement serves two purposes, one being another carrot to entice the public buy-in to the ill-conceived scheme,” he said.

“Secondly, we believe the prosecuting authorities have noted an extreme difficulty exists in trying to achieve successful prosecution under the current regulations, terms and conditions.”

The lobby group said offering discounts and making amendments to the e-tolling scheme was a case of “trying to do an engine overhaul whilst the car is running”.

“Government needs to halt the scheme and do some deep soul searching as to why the ‘un-roadworthy e-toll vehicle’ was ever allowed on the road in the first place,” OUTA said.