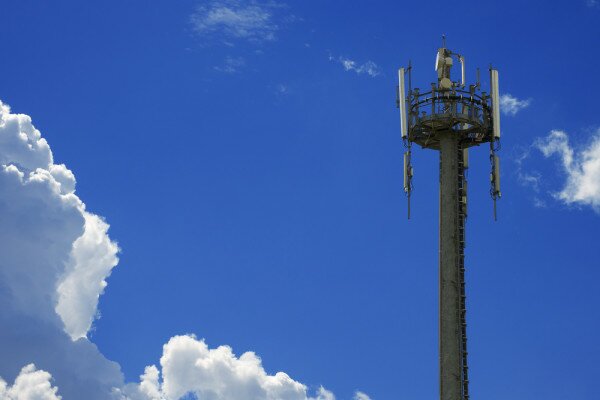 Nigeria’s Bureau of Public Enterprises (BPE) has revealed investments in the nation’s telecoms sector has reached US$40 billion (about NGN6.4 trillion). This was announced by BPE’s Director-General Benjamin Dikki.

The Guardian reported the BPE DG said Nigeria currently has more than 123 million active telephone lines compared to 450,000 lines before the reform.

“The sector now employs over One million Nigerians and has attracted over $40 billion in investments”, he said. “Governments ought to owe the ultimate owners of the resources an explanation on how the resources have been used in developing the people.”