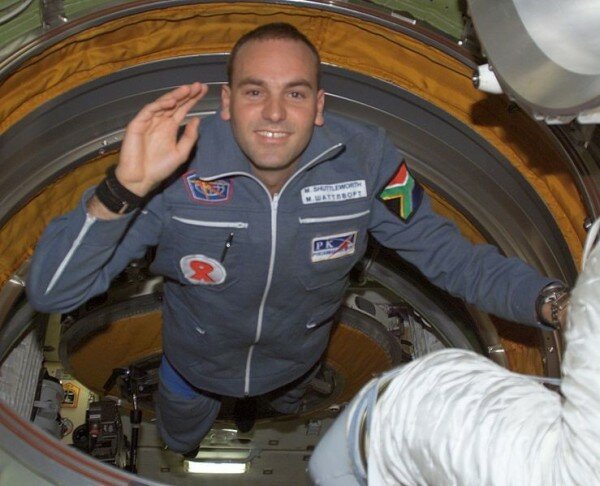 South African billionaire Mark Shuttleworth’s attack on the country’s exchange controls could “pull the whole system down”, with the entrepreneur being described as a “financial refugee” by the Reserve Bank.

Shuttleworth had assets worth more than ZAR4.2 billion (US$422 million) when he left the country for the Isle of Man tax haven in the United Kingdom. While transferring his fortune out of the country in 2008 and 2009, he had to pay a 10 per cent levy.

The founder of Canonical, the firm behind the Ubuntu project, took the South African government to court yesterday in a bid to have the exchange control system declared unconstitutional, the South African Press Agency reported.

Shuttleworth is also demanding the South African Reserve Bank return the ZAR250 million (US$2.5 million) he paid in 2009.

Gilbert Marcus SC, Shuttleworth’s advocate, said on Monday: “One of the founding principles of a parliamentary democracy is that there should be no taxation without representation and that the executive branch of government should not itself be entitled to raise revenue for its operation, but should rather be dependent on the taxing power of parliament which is democratically accountable to the tax-paying public.

“[The Reserve Bank] claims because the levy is only imposed on a small part of the population it does not qualify as tax.”

Tim Harris MP, the Democratic Alliance’s shadow minister for finance, told HumanIPO last month the government should drop its remaining exchange controls in a bid to attract more foreign investment to the country and create a more conducive environment for entrepreneurs and startups.

But Jeremy Gauntlett SC, representing the Reserve Bank, does not agree and described a Shuttleworth victory as being “the most radical court order imaginable”.

Gauntlett said: “If the applicant succeeds in striking down section nine of the Currency Act and declaring all orders and rules unconstitutional, there would be no inhibition on removing capital from this country at all. Section nine is the heart of the exchange control system and he wants to knock [it] down.”

He added: “He couldn’t get his money out of the country. Now he wants to pull the whole system down. Why should this financial refugee, living on the Isle of Man, speak on behalf of the entirety of South African society?”