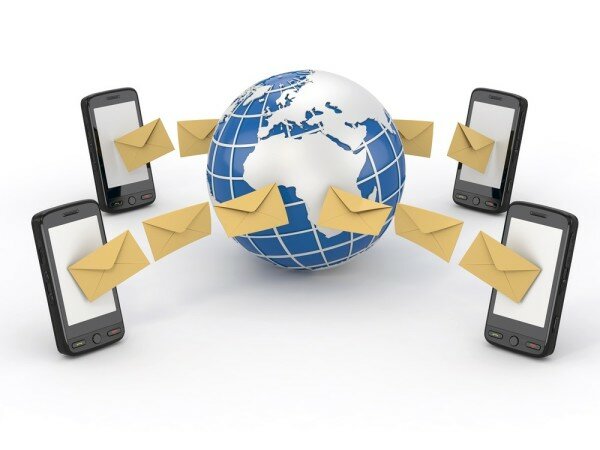 Orange Horizons, a subsidiary of telecommunications giant Orange, has partnered with South Africa’s Nashua Mobile as it looks to increase its momentum in the market.

Sebastien Crozier, chief executive officer (CEO) of Orange Horizons, which was unveiled in January to establish a presence in new markets, was speaking in Johannesburg earlier today.

The partnership follows Orange launching an e-commerce store and an online portal in the country.

Crozier said: “This is another world first for Orange in which South Africa is the first market where this is being implemented. Today’s announcement is an important step forward in our overall development strategy.”

He described South Africa as a “key entry market”.

The partnership will first look to exploit the mobile tourism market with the stores offering Orange SIM cards for its services in France and Botswana first. SIMs for its networks in other countries will be added at a later date.

Orange, based in France, already operates mobile networks in 33 countries and has more than 200 million subscribers worldwide.