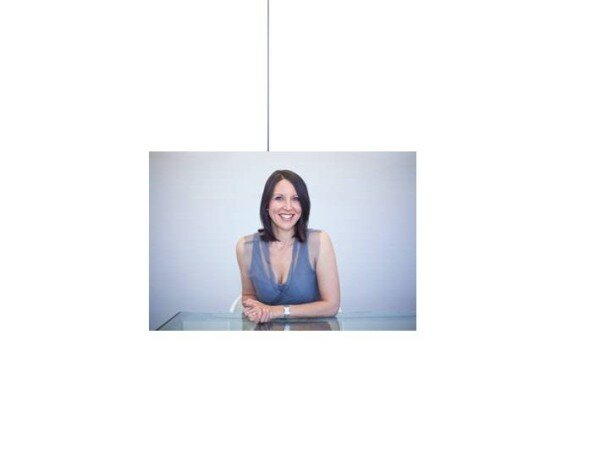 The South African Digital Media and Marketing Association (DMMA) Bookmarks Awards has started its campaign for the event in November, following the appointment of Positive Dialogue.

Aimed at acknowledgement of digital publications, the Bookmark Awards is seen as a prestigious award ceremony in the digital industry.

Recognition and rewarding of excellence in online publishing and digital marketing on the South African scene will be announced as judged against international benchmarks.

The campaign will run from June until November 14, when the event will take place at the Artscape Theatre in Cape Town.

Nikki Stokes (formerly Cockcroft), chair of the Bookmarks, said the appointment was based on the agency’s creativity in their proposed communication strategy.

Stokes said she was “impressed with their professionalism, passion and attention to detail”.

Tracy Jones, managing director at Positive Dialogue, said: “The very nature of the campaign’s concept gives us a lot of room to be creative and apply some really out of the box initiatives given the target audience we are appealing too.”