Windows 8 launches in the Kinyarwanda language 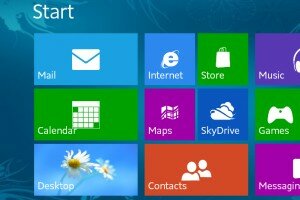 Microsoft has released its latest version of Windows to include the Rwandan language of Kinyarwanda.


The announcement that Microsoft has made 14 new languages available in MS Windows 8, including Kinyarwanda, was made on Friday. The operating system now supports 109 languages.

After the release of MS Windows 8 in October, Microsoft has been producing the software in various languages to appeal to and cover the international market.

Jean Philpert Nsengimana, Rwanda’s Minister of Youth and ICT believes the availability of MS Windows 8 in Kinyarwanda will do much for the improvement of information and communications technology literacy.

“It will help us in taking ICT to the common man. ICT has to be owned by every Rwandan and not be seen as a preserve by some,” he told The New Times and added that the initiative will especially encourage the youth to learn new products.

Microsoft said any of the languages featured can be supported by the application through language interface packs provided it supports one of the 12 application certification languages.