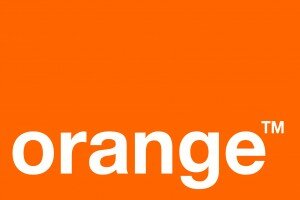 French telecommunications operator Orange has reached a subscriber base of 82 million in the Middle East and Africa region, an 8.2 per cent increase since 2012 with 6.2 million new subscribers.


Revenue growth in the region was lead by Ivory Coast, Senegal, Guinea and Nigeria with 3.3 per cent.


Worldwide, only Spain and Poland fared better, with escalated value of 3.3 per cent and 5.8 per cent respectively.


“Operations in Spain, Africa and the Middle East have once again made a positive contribution to the Group's revenues,” Orange stated.


Results were published after a financial result examination by the board of directors at France Telecom SA yesterday, April 23.


Figures up until March 31, 2013, were investigated for the concluding report.