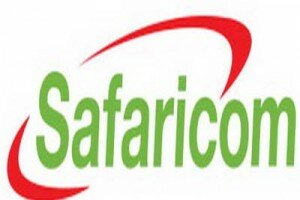 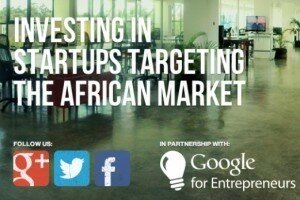 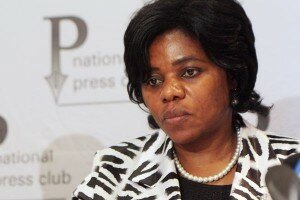 
Madonsela told reporters today that the latter investigation was “90 per cent done”, according to the South African Press Association, with Pule’s likely to be finished before that.


“This case [involving Pule] was slightly simpler and less complex… and may be finalised faster than the Nkandla one,” she said.


The investigation into Pule centres around her role in the ICT Indaba last year, with sponsorship money having gone missing.


HumanIPO reported last week that more than 2,000 pages of evidence allegedly supporting corruption accusations against Pule had been submitted to parliament’s ethics committee.


Subsequently, Pule has labelled claims made against her in the Sunday Times as a “smear campaign”, which the paper vigorously denies, though Madonsela said this would not impact upon the investigation.


“The minister’s comment is not going impact on the investigation…. We have a framework to follow,” she said.


“What she has said has no implications…, because we interview people who were involved in the matter at ICT and not journalists.”