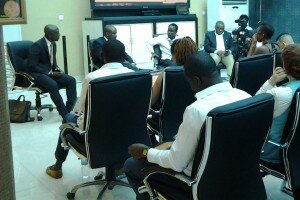 The Independent Communications Commission of South Africa (ICASA) has opened the “06” prefix for the first time in response to the increasing number of mobile subscriptions.


South African operators have been demanding additional numbers due to growing subscription numbers, with the country having a mobile penetration rate of close to 100 percent.