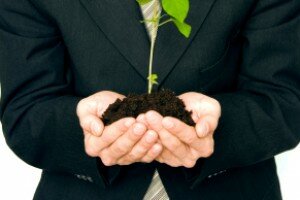 South African entrepreneurial levels are the lowest in Sub-Saharan Africa, having dropped to 7.3 per cent in 2012 from 9.1 per cent in 2011, a new report says.


The Global Entrepreneurship Monitor (GEM) ranked South Africa’s total entrepreneurial activity (TEA) rate as the only one in Africa below the 10 per cent mark, with Zambia being the highest at 41 per cent.


“This reveals that relatively few people are starting businesses in South Africa and even fewer are sustaining them,” the GEM report said.


Such low scores result from the troubled labour market and widespread crime and corruption. The problems are specific to South Africa but the report shows the rest of the Sub-Saharan African countries are thriving in entrepreneurship.


“With unemployment and a growing youth population as a key issue in regions such as Sub-Saharan Africa, identifying and successfully implementing policies that both encourage youth to start businesses and support businesses with high employee growth expectations will be critical to creating jobs and ensuring economic growth and societal stability,” GEM said.


The GEM study was conducted through interviews of 2,298 South Africans between the ages of 18 – 64 about their companies, that must have been operational for 3.5 years.