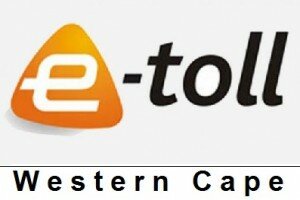 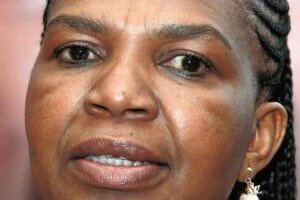 Through a stream of unfounded accusations and dubious denials, South African communications minister Dina Pule is bringing ridicule upon herself and the Department of Communications (DoC).


Yesterday she used a breakfast organised by The New Age to blame e.tv and SABC for the delays to the digital migration process, doing her best to distance the DoC from responsibility.


On Monday she called a sudden press conference, which she used to level allegations of blackmail and harassment against journalists from the Sunday Times newspaper.


In calling urgent press conferences solely to find an audience for her allegations, she entirely abuses her position as minister and attempts to use the media for her own personal vendettas.


It is to be noted that Pule has not - despite threatening to do so - filed any official complaints against the journalists in question with the press ombudsman, nor has she instituted any legal proceedings.


She has not reported her claims of blackmail by the Sunday Times to the police.


The fact that she uses her position as Communications Minister to call together members of the press solely in order to throw around entirely unevidenced and unreported allegations against individual journalists is farcical.


She is bringing disrepute and ridicule upon herself and her department, and displays utter contempt for the formal and important nature of her position.


Government ministers should not be attempting to manipulate the press to circulate sob stories.


Pule should show more respect for her position, and the public she serves by refraining from conducting her own smear campaign against members of a private newspaper.


She also fails to show any respect or trust towards her own country’s enforcement bodies. If she has evidence of blackmail and harassment, she should report these via the proper methods - the courts, the ombudsman, the police.


Next week, Pule will appear before the Parliament’s ethics committee, which has been investigating claims against Pule, contained in 2,000 pages of submitted evidence. The committee will come to its own considered conclusions.


However, regardless of the ethics committee’s findings, Pule must go.


There is no room in South Africa for a minister who acts with such little propriety, shows such utter disrespect for her position, and attempts to manipulate the country’s media for her personal smear campaign.


South Africa needs a respectable and reliable communications minister, particularly in this, the digital age.