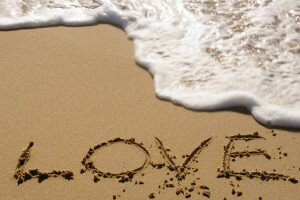 Ten tech ways to say ‘I love you’

Pornography is primarily responsible for malicious malware on mobile devices, according to an investigation by Blue Coat Systems.


According to the report, pornographic sites result in a threefold increase in the risk of malicious software on mobiles, calling for companies to invest in better security.

“Extending security to mobile devices will be essential for businesses that need to protect their assets as well as their employees. Cybercriminals see the value in these targets as businesses continue to adopt BYOD initiatives, and businesses need to be prepared in 2013,” said the report.

Though mobile malware has not yet broken operating system security, most are focused on theft of money through premium texts, a business estimated at costing US$50 billion in financial losses in the United States each year.

“The most successful mobile malware tactics, including scams, spam and phishing, are classics that dominated the threat landscape when malware first moved to the web. These device-agnostic, easy-to-deploy attacks provide a natural crossover point for cybercriminals that are interested in launching attacks against mobile devices,” the report said.