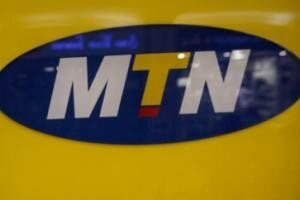 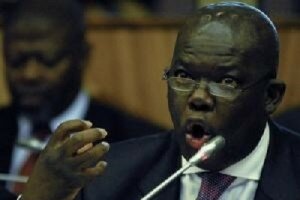 
Pule said “full benefits are due until the disciplinary process is complete”.


In a statement, Shinn demanded Pule provide more details on the progress of the disciplinary hearings, saying the minister “needs to answer to Parliament as to how long the disciplinary processes will take and how much they will cost. I will today be submitting further parliamentary questions to ascertain this.”


Shinn pointed to the SABC’s track record of handing out “hefty golden handshakes”, and speculated whether the same may happen this time around.


“The SABC has continued to leak public funds and this does not appear to be abating. Minister Pule must finalise the disciplinary processes to prevent further waste of public funding,” she said.


Molefe was placed on special leave last April, with The Mercury reporting at the time he had defied orders over broadcasting speeches by former African National Congress (ANC) Youth League president Julius Malema.


Duda was suspended in September over allegations of irregularities in procurement of services for the SABC.


The SABC has been mired in controversy in recent months, with a new interim board chosen following a spate of resignations. President Jacob Zuma has since endorsed this board, while there have been calls for it to be freed from political interference.


Earlier this month, SABC2 was fined ZAR25,000 (US$2,800) for rebroadcasting a three-year old episode of “Speak Out”,with the channel also forced to issue an apology and give Community Dialogue of South Africa (Codisa) eight minutes worth of airtime for not checking whether the content was still factual or not.