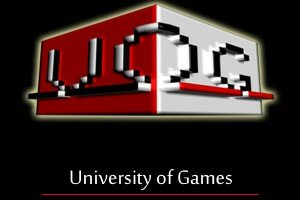 Kenya is not fully exploiting its potential as far as online game development is concerned, making users completely dependent on game developers from other countries.


Speaking to HumanIPO, University of Games lead programmer Brian Kinyua said Kenyans should embrace the culture of developing their own online games in the country.


“Our culture and history is fading and there is no better way of preserving our culture for future generations than online games as they will grab their attention and send the relevant messages to the young ones,” Kinyua said.


University of Games formed in 2011 after its Kinyua and his three co-founders won a Tandaa grant, offered by the Kenyan Government in conjunction with the World Bank to support young techpreneurs in the country.


The company’s first project was developing their first successful game - Election Thief - an Android OS game loosely based on the theatrics in Kenyan elections. It was launched in February this year and can be found in the Google Play store.


Other projects in the pipeline for the company include Rebellion, which is based on the Mau Mau rebellion, Crazy Climber and Pothole Jumper.


University of Games also aims to develop games for web and the PC in future.