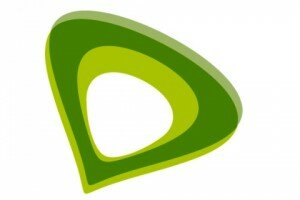 
The grand prize earned Dropifi’s chief executive and co-founder David Osei an all-expenses-paid trip to Rio de Janeiro, Brazil to serve as an official delegate to one of the world’s largest startup community gatherings, the Global Entrepreneurship Congress in March 2013.

Speaking to HumanIPO, Osei said: “We were very surprised when we leant we had won, we gave the competition our all and was in the state of expectancy, but winning the overall prize, made us very proud and validated the fact that successful technology startups can sprout from Africa.”

Osei said that one of his main objectives at the Global Entrepreneurship Congress is to add the African youth voice to the conversation, to re-sound the notion that trade and not aid is the key to developing Africa.

Dropifi is a Web-messaging platform that enables companies to shift from the old “contact us” page, to a new and easy way to communicate with prospective customers. The platform allows companies to easily visualize, manage and analyze incoming messages from both customers and their prospects.

Asked on what to expect from Dropifi in the near future, Osei said: “We are currently integrating our solution to over 100 ecommerce and blogging platforms. Our solution currently works with every web platform but we want to make the process seamless.”

Startup Open, is a competition for startups with high-growth potential featured as part of Global Entrepreneurship Week (GEW) 2012. This year, there were over 400 applications from 56 countries.