Mobile web is catching up with SMS advertising - Elo Umeh 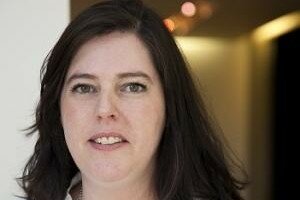 The future of African innovation hubs remains bright, according to the iHub 'Comparative Study On Innovation Hubs Across Africa', pointing to rapid progress in a short time span.


The report surveyed seven countries - Kenya, Ghana, Cameroon, Rwanda, Tanzania, Zambia and Uganda - where a number of innovation hubs have been started.


The study found the innovation hubs which proved the most effective were the ones where the ideas harnessed promoted openness and aimed at building a community.


Under the community driven approach the report says innovators learn through collaborative events and by sharing knowledge.


External factors, according to the report, can also determine the success of such hubs.


The report recommends hubs should work at building their community of entrepreneurs by “solving existing contextual needs and nurturing budding entrepreneurs by meeting as early as they join the hub”.


The report also recommends hubs to work with existing platforms that support the development of hubs on the continent such as Afrilabs because they share a common vision.